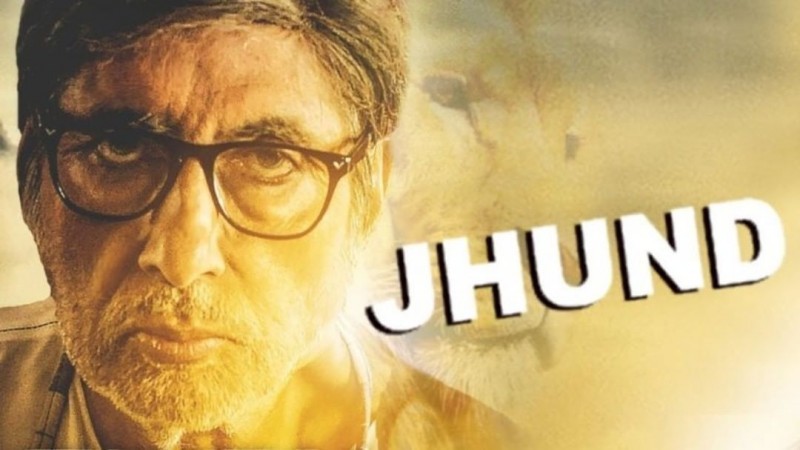 Amitabh Bachchan is back on screen with a powerful movie “Jhund” and with a strong message. But the Supreme court is to hear the plea seeking the release of the movie on OTT platforms.

What is Jhund about?

Jhund is a film about a slum dweller Vijay Barse (Amitabh Bachchan) and his struggles to achieve his dream. Vijay is a high school sports teacher who is on the verge of retirement. His main goal is to create a soccer team of the kids in the slum area where he resides. Moreover, he also wants to give the kids an opportunity to do something. But he has to deal with a lot of problems including dealing with the slum kids, keeping them from creating trouble and especially convincing the college authorities that the kids had a chance at the game.

The movie has a greater purpose, a greater message that should not be neglected. The film showcases people with various backgrounds who do almost anything for one time’s meal. The message is beautifully spread in the movie by writer and director Nagraj Manjule.

The movie also stars a few Marathi actors including Akash Thosar as Sambhya and Rinku Rajguru as Monica. Singer Ajay-Atul will give music to the film.

A plea for releasing Jhund on the OTT platform

Jhund was released in theatres on 4 March 2022. T-Series, Tandav Films Entertainment Pvt.Ltd and Aatpat Films are the production head for the movie. The Supreme Court has agreed to hear a plea challenging the Telangana High Court order proposing the release of the film on OTT platforms. The proposed date is the 6th of May.

A bench comprising Chief Justice N V Ramana and Justices Krishna Murari and Hima Kohli took note of the submissions. Although the film was earlier released in theatres on March 4, it is scheduled to be released on the OTT platform.

“The OTT release date was announced in March and on Friday, a one-line order was passed by the Telangana High Court,” senior advocate C A Sundaram said.

You can watch the trailer below.