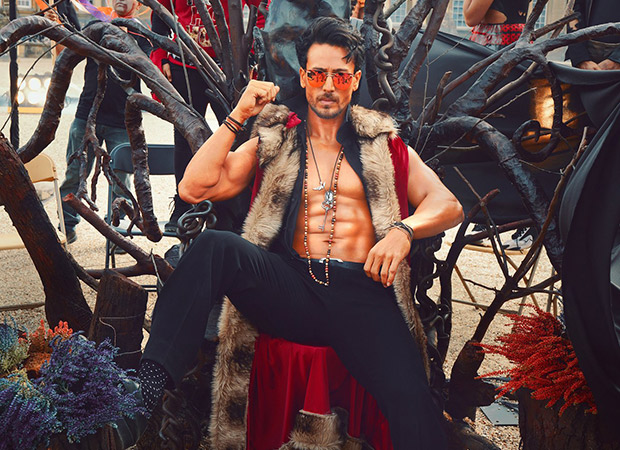 Much like Runway 34, Tiger Shroff’s Heropanti 2 also did not make any use of the Eid festive period as the film went down by 30 percent on Wednesday. According to early estimates, the movie has collected in the range of Rs. 2.15 to 2.30 crores on its sixth day to take total collection to Rs. 21.65 crores.

There was a little boost due to the Eid factor in the mass belts as the collections on Monday had come down to Rs. 1.15 crores and if not for the Eid period, the movie would have been collecting in lakhs by now. Heropanti 2 is headed for an opening week under Rs. 25 crores with a lifetime total of less than Rs 30 crores.

KGF 2 has already started to replace Heropanti 2 in the key mass centers and the Tiger Shroff film will be out of cinema halls by Friday. It’s a theatrical disaster, and has joined the list of post pandemic flops like Bell Bottom, 83, Bunty Aur Babli 2, Badhaai Do, Bachchhan Paandey, Jersey, Attack and Runway 34.

Heropanti 2 is directed by Ahmed Khan with Sajid Nadiadwala as the producer. It also stars Tara Sutaria and Nawazuddin Siddiqui in lead.