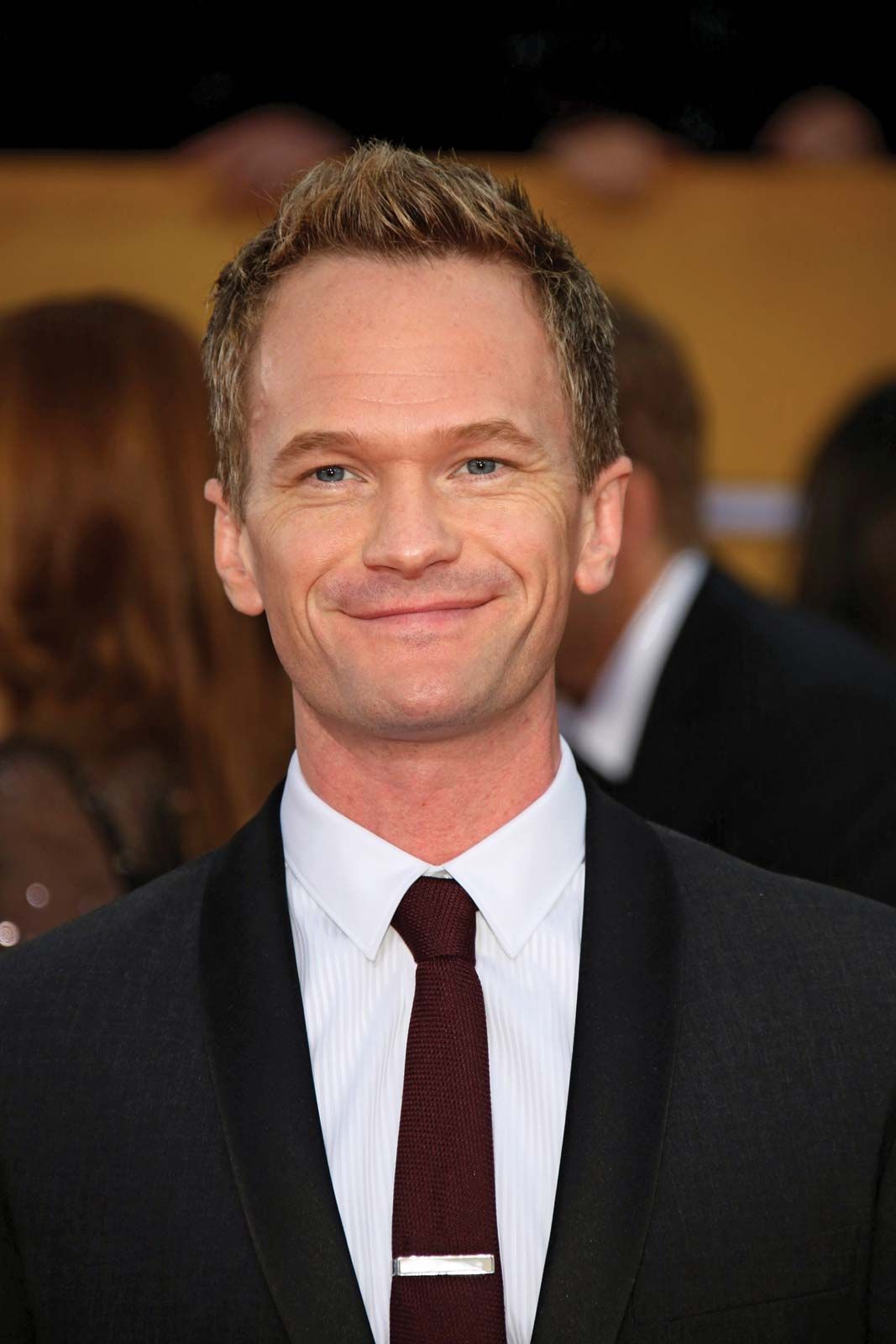 Everyone’s favourite character from How I Met Your Mother, Barney Stinson is going to appear in a new form. Neil Patrick Harris is all set to recreate Barney in the new Netflix series ‘Uncoupled’.

Harris has been a television actor for almost his entire life. Although that said he has never had a regular series on television in a long time. He is finally returning to Netflix with a new romantic comedy series- Uncoupled.

What is the story of Uncoupled?

The show’s teaser trailer was released giving us a small idea about what lies ahead. Firstly we see Michael (Harris) holding a bouquet of red roses with a very sad look on his face. In the very next scene, we see Michael smashing the flowers onto the trash can with rage in his eyes. What it shows is that Michael’s husband had just ended a 17-year marriage. When it seems everything is going wrong for poor Michael we see him catch a glimpse of a passer-by. In an instant, he is no more the sad Michael. Like Barney said, “WHEN I GET SAD, I STOP BEING SAD AND BE AWESOME INSTEAD. TRUE STORY!”. That’s more like Harris now!

You can watch the trailer below.

The show’s co-creator and producer Darren Star has worked with Netflix for a long time. He is a part of some of the best shows of all time. That includes Beverly Hills, 90210. Moreover, he is also a part of Netflix’s hit series Emily In Paris. Secondly, we see Darren Star teaming up with Jeffery Richman (producer of Modern Family).

Who will be the cast?

Actors Emerson Brooks, Marcia Gay Harden and Tuc Watkins (Michael’s husband) will appear opposite Harris on the series, though it isn’t fully clear from the teaser exactly what their roles will be. But we are quite sure Watkins will be stealing a few moments with Harris. Tisha Campbell as Suzanne Prentiss is described as a higher-powered real-estate agent who is Michael’s business partner and friend.

Releasing on the 29th of July the series will have eight episodes for Season 1 and be produced by MTV entertainment along with Netflix. With very experienced people at the back and impressive actors at the front, there is no doubt the show will entertain the audience.